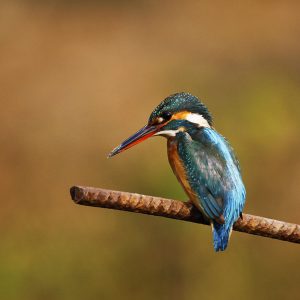 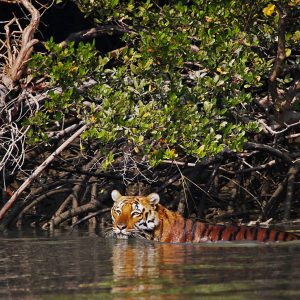 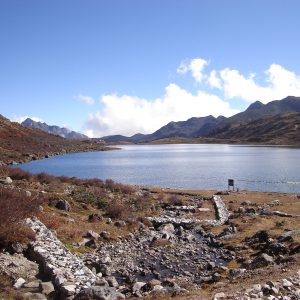 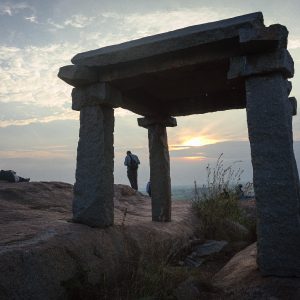 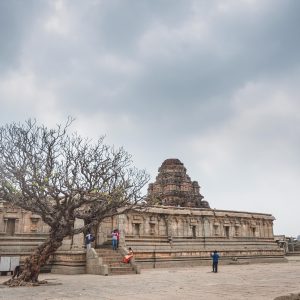 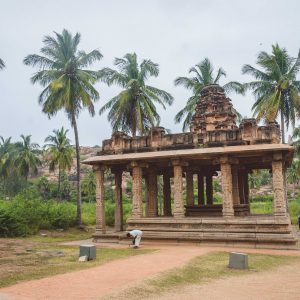 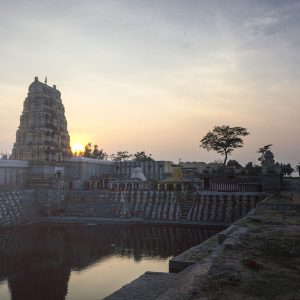 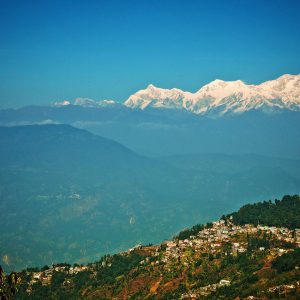 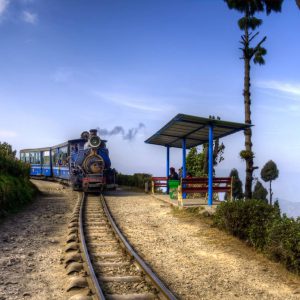 Mountains, jungles, deserts, and beaches, India has it all. It is bounded to the north and northeast by the snow-capped Himalayas, the tallest mountain range in the world. In addition to protecting the country from invaders, they also feed the perennial rivers Ganga, Yamuna (Jamuna) and Sindhu (Indus) on whose plains India’s civilization flourished. Though most of the Sindhu is in Pakistan now, three of its tributaries flow through Punjab. The other Himalayan river, the Brahmaputra flows through the northeast, mostly through Assam.

South of Punjab lies the Aravalli range which cuts Rajasthan into two. The western half of Rajasthan is occupied by the Thar desert. The Vindhyas cut across Central India, particularly through Madhya Pradesh and signify the start of the Deccan plateau, which covers almost the whole of the southern peninsula.

The Deccan plateau is bounded by the Sahyadri (Western Ghats) range to the west and the Eastern Ghats to the east. The plateau is more arid than the plains, as the rivers that feed the area, such as the Narmada, Godavari and the Kaveri run dry during the summer. Towards the northeast of the Deccan plateau is what used to be a thickly forested area called the Dandakaranya which covers the states of Chhattisgarh, Jharkhand, the eastern edge of Maharashtra and the northern tip of Andhra Pradesh. This area is still forested and populated by tribal people. This forest acted as a barrier to the invasion of South India.

India has a long coastline. The west coast borders the Arabian Sea and the east coast the Bay of Bengal, both parts of the Indian Ocean.

There are no available activity for this location, time and/or date you selected.

Total: No activity found .    view all